Friday
7 pm – 9 pm: Introductions and Lightning Round Discussions
After introductory remarks and introductions, the online conference will begin with small-group Lightning Round discussions, to address lighter subject matter and give everyone to get to know fellow participants. At the end of each session, the large group will reconvene to share the Best of the Best—valuable ideas unearthed in the Lightning Round.
9 pm – 9:30 pm: Wrap-Up

Saturday
11 am - 1 pm: In-Depth Topic Exploration: Parts 1 & 2
Participants choose from in-depth topic discussions that begin with a panel of conference attendees who have identified that topic as a strength. The panel will engage in a 20-minute discussion on the designated topic, after which smaller breakout sessions will allow all participants to discuss the topic from their own perspective. As with the Lightning Round, each Exploration ends with a sharing of the Best of the Best.
1 pm - 2 pm: Break
2 pm – 4 pm: In-Depth Topic Exploration Parts 3 & 4
4 pm – 4:30 pm: Wrap-Up

Sunday
1 pm – 3 pm: In-Depth Topic Explorations Parts 5 & 6
3 pm – 5 pm: Break
5 pm – 6:30 pm: Volunteer and Paid Staff Specific Discussions
This set of discussions on relevant topics will be for two smaller groups, one for those from all-volunteer theatres, the other for those with paid staff.
6:30 pm – 7 pm: Final Thoughts

As previous years’ attendees know, the Community Theatre Management Conference will send you home with ideas, a renewed enthusiasm for your theatre management role, and a nationwide network of colleagues. And for 2021, there are no costs for travel and lodging, since you can participate from your home.

The conference will be co-facilitated by Ron Ziegler, Dorinda Toner, and Chad-Alan Carr. 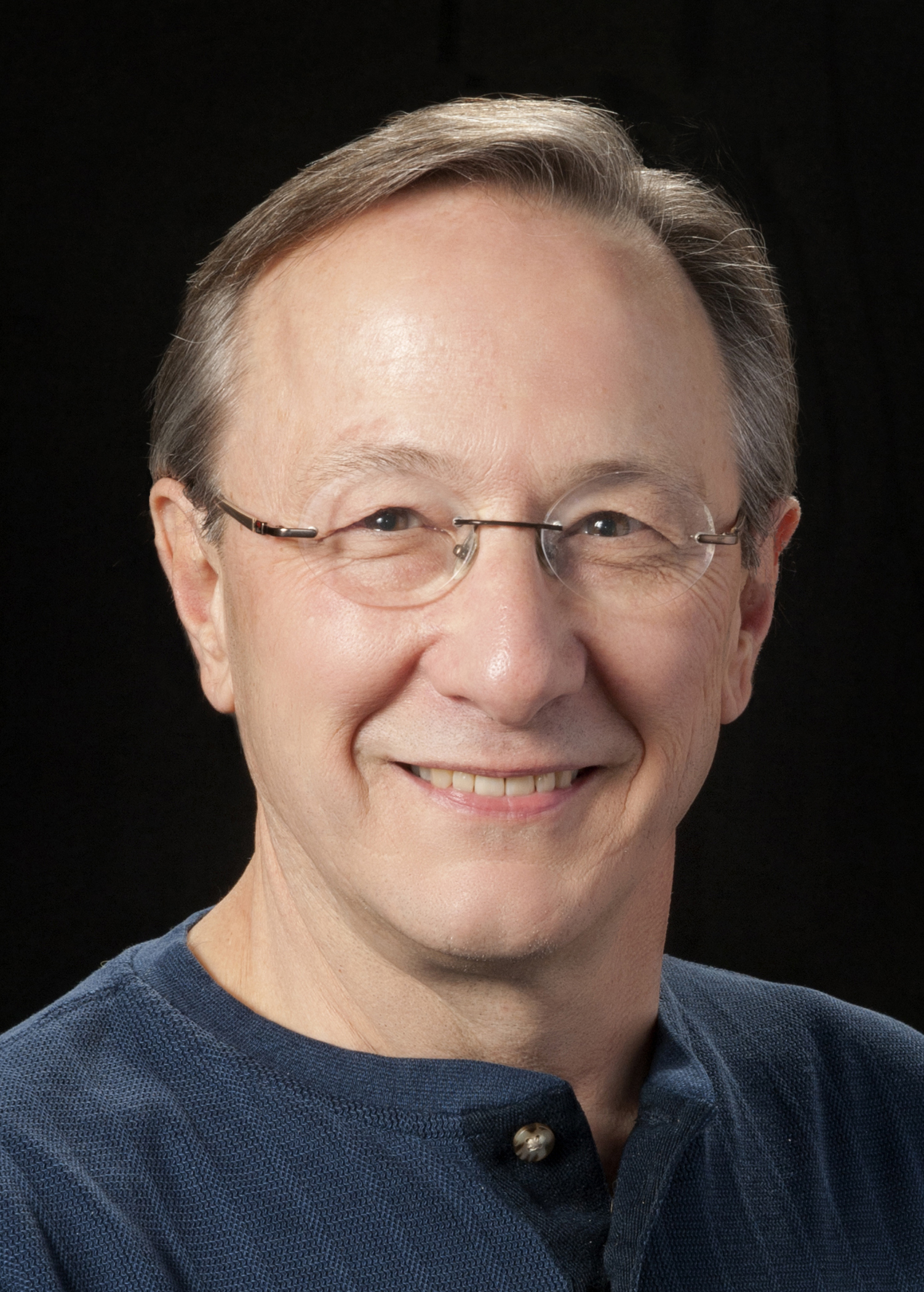 Ron Ziegler, the first Artistic/Managing Director for Iowa’s Des Moines Playhouse’s Kate Goldman Children's Theatre, also founded and managed the Iowa Fringe Festival, and was the first Executive Director for Orlando Repertory Theatre, Orlando, Florida. He has directed productions for Venice Theatre and Ocala Civic Theatre, as well as for Des Moines Playhouse. A past president of AACT, and an AACT Fellow, Ron has also served as facilitator for the National Artistic Directors Conference. 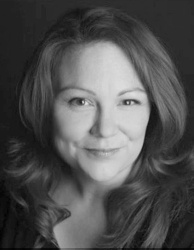 Dorinda Toner has been performing on stages across North America for over 35 years. She studied Theater/Directing at university in her native Canada, where she is also a multi-album Canadian recording artist. A prolific director, she has won several awards for her work, and has contributed both as a guest columnist for AACT’s Spotlight magazine and as a panelist for AACT’s ongoing virtual Roundtables. Dorinda has served on several nonprofit boards and is currently a proud board member of PATA (Portland Area Theatre Alliance). She is currently Producing Artistic Director of Twilight Theater Company in Portland, Oregon.

Chad-Alan Carr is the Founding Executive/Artistic Director for Gettysburg Community Theatre, now in its 12th season. Chad serves on the AACT Board of Directors, and was the Chair of the AACT National Youth Festival at AACTFest 2017 and  AACTFest 2019. His accomplishments include directing the Eastern States Regional Premiere of The Penguin Project (theatre for youth with special needs), chartering the International Thespian Troupe for Gettysburg Area High School, and serving as a board member for Pennsylvania Association of Community Theatres, Eastern States Theatre Association, as well as AACT.